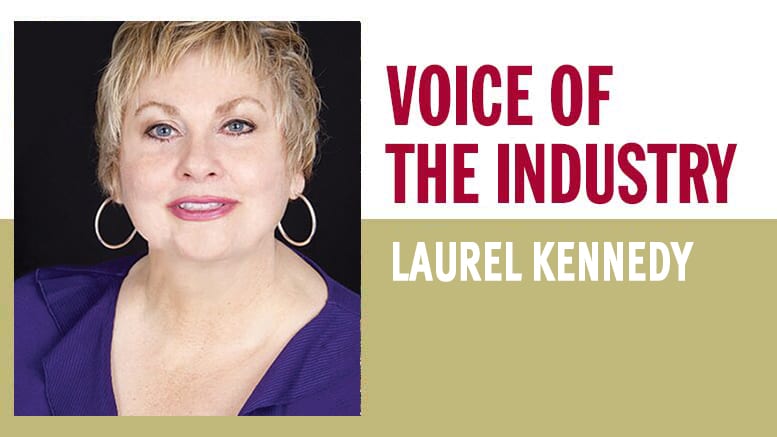 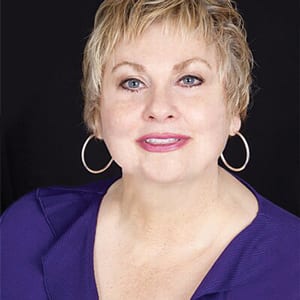 Are you ready for the big reveal? Old school product traceability systems are giving way to emerging blockchain technology, introducing almost immediate transparency and accountability into the food chain. While most of the discussion in the produce industry surrounds logistical issues, blockchain is also about to redefine the blame game during a crisis.

Whether by consumer demand, retail requirement or FSMA (Food Safety Modernization Act) fiat, it looks like blockchain will become the accepted traceability standard for food products. With good reason. Results from the IBM/Walmart mango blockchain test reduced product tracking from grocer to growing fields from 6 days, 18 hours and 2.6 minutes to just 2.2 seconds.1

Under blockchain, two key factors have been accelerated: source identification and tracking time. The ability to determine the source of product contamination within a matter of seconds represents an operational and public relations sea change for the produce industry. Growers, packers, distributors and retailers will be challenged to respond publicly to a crisis event faster than ever before.

Government agencies will be able to literally “name names” and assign responsibility to a specific company at warp speed. Further exacerbating the fallout from these near-instantaneous discovery timetables will be increased vigilance by regulatory agencies, driven by the requirements of FSMA.

For complex products such as salad mixes with proteins, if produce is the culpable ingredient, the grower identity no longer will be masked by that of the branded marketer. Heightened visibility calls for a heightened communications response.

There appears to be almost no end to the consumer thirst for total transparency, particularly about food products, and blockchain delivers on that criteria big time. It raises the reputational table stakes by requiring the release of a cogent media statement in a matter of minutes, even as the affected company is conducting its internal investigation.

This virtually real-time traceability technology practically demands that produce companies have a crisis public relations plan in place that is every bit as robust as their operational crisis response plan.

WHAT IS BLOCKCHAIN? Blockchain is a shared, immutable ledger for recording the history of transactions. It fosters a new generation of transactional applications that establish trust, accountability and transparency—from contracts to deeds to payments.

When preparing a social media strategy and messaging, keep two words in mind: transparency and dialogue.

Transparency characterizes social media because every word written or spoken, every action taken, is recorded and disseminated, purposely or not. This informs corporate conduct throughout the crisis, from interactions with first responders to formal communications. Assume everything is being recorded for popular consumption and posterity — because it is.

Dialogue serves as another hallmark of social media, fueled by the expectations of wired generations raised on collective activities such as crowd funding, work-sharing and open sourcing. These social media users expect companies to solicit their points of view, respect their opinions and engage in meaningful dialogue throughout a crisis. The days of “behind closed doors” meetings are so over!

Cost of a Crisis

Another major driver behind the need for rapid response is cost. There is a reason that executives in Deloitte’s global risk survey consistently place reputation management in the Top 3 ranking of risks “with the most impact on your business strategy”.2 Crises levy a heavy financial, organizational and reputational burden on a company and an industry.

The annual cost of foodborne pathogens was estimated to be $55.5 billion in a 2015 Ohio State University study.3 As to organizational costs, another study of 100 crisis incidents across industries discovered that 32 percent of senior executive lost their jobs as a result of the crisis and more than $200 billion of value was destroyed.4

Laurel Kennedy is president of Blink OnDemand Crisis PR, a technology-based communications company offering the world’s first crisis PR planning and response software. A former executive at Edelman and Ketchum, she earned an MBA from the University of Chicago Booth School of Business.