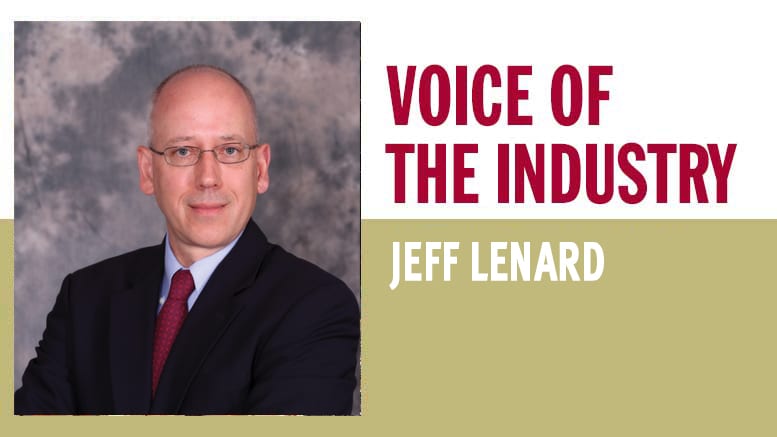 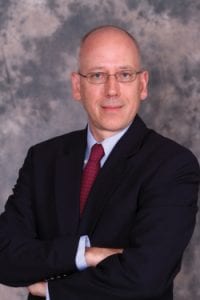 “I only eat food that rots.”

That was a provocative quote I heard this May from someone at the Innovating A Healthier Future Summit, presented by the Partnership for a Healthier America [whose resources and expertise are being utilized by NACS, the National Association of Convenience Stores].

It’s a step further than the general consumer trend to seek out food that is fresher, but it makes the point very well because demand for fresh food is on the rise. But as aspirational as the quote is, it also terrifies most retailers whose mind-set may be the more traditional stock-it, sell-it, restock-it (without any spoilage) mantra.

Fortunately, there is plenty of room in the middle, and that is the path the convenience store industry has taken. And this is an important step forward. Every single day, the 155,000 convenience stores in the United States serve about 165 million customers — half of the entire population. With such a massive customer base, it’s critical to offer as many choices as possible, whether those items are considered better for you or are more indulgent, and whether they are packaged or fresh. The one thing that most of these items need to have in common? They have to solve a customer’s problem now: 83 percent of items purchased in convenience stores are for immediate consumption.

So with the focus on immediate consumption and a growing consumer preference for fresh items, there is a growing opportunity for convenience stores to offer more produce, whether that be whole fruit such as bananas or value-added produce and especially those in a cup that fit perfectly in a car’s cupholder for on-the-go snacking. For what it’s worth, it’s not uncommon to see upwards of a dozen cupholders in today’s minivans. Think of the snacking possibilities!

It turns out communities are more likely to embrace new stores if they sell produce … But not too far behind was the availability of fresh produce: More than one in three consumers (36 percent) said they would support a new store that was an outlet for fresh and healthy products.

Our industry’s growing produce sales are really a five-year overnight success. I think it’s safe to say that if you saw a banana in a convenience store 10 years ago, you likely would have thought it was an employee’s misplaced snack. Today, it’s difficult to find any stores that don’t offer some sort of fresh produce. And, some stores take it to a higher level. Kwik Trip, a 500-plus store chain based in La Crosse, WI, sells more than 520 pounds of bananas per day at each of its stores. Assuming there are three bananas to a pound, that’s 1,500 bananas sold every day — or about one a minute, around the clock. I’ve seen it in person, and that’s some serious sales velocity.

A big part of that success has been through the work of PHA. Nine NACS retail members have signed commitments (including Kwik Trip, of course), and they collectively serve millions of customers a day. NACS also signed a commitment, becoming the first, and only retail-focused association to join. Even more impressive, five of the top 10 convenience distributors also signed commitments. This brings more healthy items, including fresh produce, to 75,000 convenience stores across the country — more than the entire grocery industry.

And others have noticed the change. News headlines such as “The New Convenience Store” are more commonplace now. Consumers also see a difference. Nearly one in five (19 percent) say more convenience stores offered healthy options such as salads, fruits and nuts. And at the aforementioned PHA Summit, PHA’s Chairman of the Board, Dr. James Gavin III, singled out the industry for praise, noting, “Convenience stores are making it easier for families to eat better, offering free fruit to kids, low-priced healthy meal deals and fresh salad bars, among other health-focused improvements.

The business case is clear: produce sells in stores. But produce also sells stores. Our industry and others often have challenges with NIMBY (not in my backyard) issues. (For the record, another common acronym related to permitting challenges is BANANA, or Build Absolutely Nothing Anywhere Near Anyone.)

It turns out communities are more likely to embrace new stores if they sell produce. When asked what would make them more likely to support new builds, consumers cited competition on gas prices first — naturally, gas prices always are a hot-button issue regardless of the actual price. But not too far behind was the availability of fresh produce: More than one in three consumers (36 percent) said they would support a new store that was an outlet for fresh and healthy products. Talk about bananas.