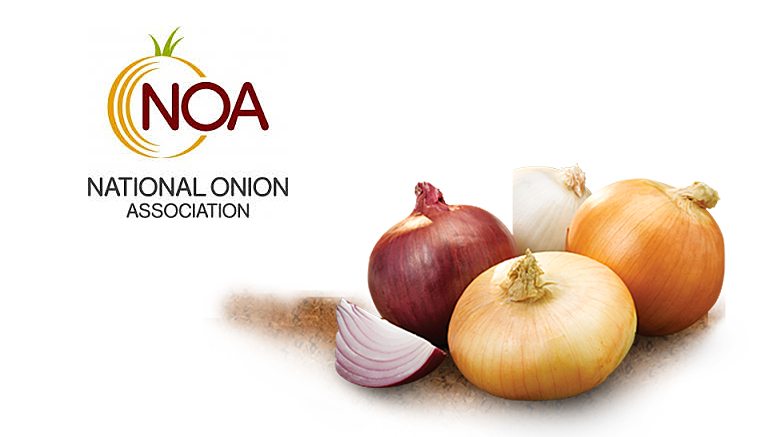 Suggesting irresistible cooking options is another way to drive sales. “Onions are so versatile, but they get overlooked,” says the National Onion Association’s Reddin. “People sometimes get tied into thinking about one thing to put them in or on. That happens with a lot of produce items; but not every produce item has that flexibility or versatility.”

Highlighting the different ways onions can be eaten can bounce consumers out of that rut and get them thinking about more ways to use them in their kitchens. Capitalize on the fact that they have an advantage over more exotic produce items. “An onion is not hard to come by and is not expensive,” says Reddin. “It’s not hard to use or foreign to someone unless you have a younger or less-experienced cook.” 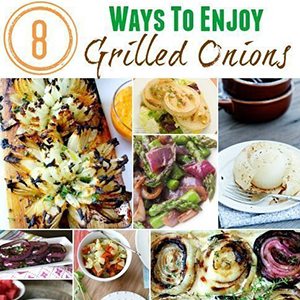 There are a few stand-out ways onions are being used right now. “For lunch and dinner, we have seen a lot of press on caramelized onions,” says Curry. “Slow cook an onion in vegetable or olive oil until it’s brownish in color, then use the caramelized onion on burgers, in dips or on top of barbecue items, such as steak and chicken.”

Pickling is another hugely popular way to use onions. The National Onion Association recently commissioned a menu trend study of onions. It found that mentions of pickled onions increased 168 percent between 2012 and 2016.

Roasting vegetables has been popular for years. Onions are a prime candidate for roasting, but put a new twist on instructions by sharing recipes for one-pan cooking — something that’s very popular right now, according to Reddin.

Grilling onions whole or sliced is a beloved summer tradition. When sweet onions are in season, “put butter and a beef bouillon cube in one and put on the grill,” says Vidalia Onion Committee’s Stafford. “Or just slice it, throw it on the grill and throw it on a steak.”

Sharing recipes is always a good way to get consumers interested in produce items. Since there are so many ways to use them, cooking suggestions abound.

Millennials and members of Gen Z are particularly interested in these trends, and they’re starting to have more significant buying power. “Those generations have been really capitalizing on experimenting with cultural dishes. They’re pretty adventurous. They like to cook at home and are willing to try new things,” says Haun.

Some familiar recipes can get a new twist by adding raw or cooked onions. “Sandwiches, on the surface, may not seem extremely exotic, but they’re on the rise in terms of people liking them,” says Haun. “We’ve experimented with different ways to utilize onions in sandwiches. We’ve also looked at new ways to do salads. Of course, onions are great with protein, so it’s standard to incorporate them with meat. It enhances the protein flavors and also gives you a vegetable there.”

“We’ve found that onions make a very nice burger substitute that we can market as a vegan or vegetarian alternative,” says Steve McFarland, corporate chef at Onion Boy, noting that the company hopes to promote onions as more of a stand-alone food item than one that’s ancillary to other dishes. To make an onion “burger,” cut it into a thick patty, season it and grill. Use a colossal-sized onion when possible to get a typical burger or sandwich-sized round. The company is working on seasoning kits to add the flavor of bacon, Cajun food and French onion soup to onion patties or the popular blooming onions (watch for them later this year).

Produce managers can encourage shoppers to use onions in unconventional ways. “We’ve developed 10 different recipes for foods that you would never imagine an onion being in,” says J&D Produce’s Brechler. They include walnut and dill muffins, and a red onion dip that’s similar to spinach artichoke dip.

If you plan to run a promotion of a certain type of onion, share recipes that show consumers they can use that onion in dishes they wouldn’t expect. “Some of our recipes use a red onion where a white onion or even a sweet onion may be used,” says Brechler. “There’s somewhat of a misconception that a white onion is the only one you can use in a pico de gallo.”

Promotions that include seasonal recipes can also help produce managers make sales. “The spring and summer months are ideal for sweet onions,” says Reddin. “They’re in the marketplace starting that timeframe, and we tend to eat differently in those warm months.”

Recipes for grilled onions slices; pasta, potato or bean salads; or onions atop burgers, hot dogs and sandwiches will be well-received. “Focus on popular summer items, such as potato salads, and include recipe cards at the display for consumers to try,” says Curry. “Local products are especially popular during the summer months, so you can try something that ties onions to popular items, such as a blueberry onion salsa if you’re in an area that has fresh and local blueberries.”