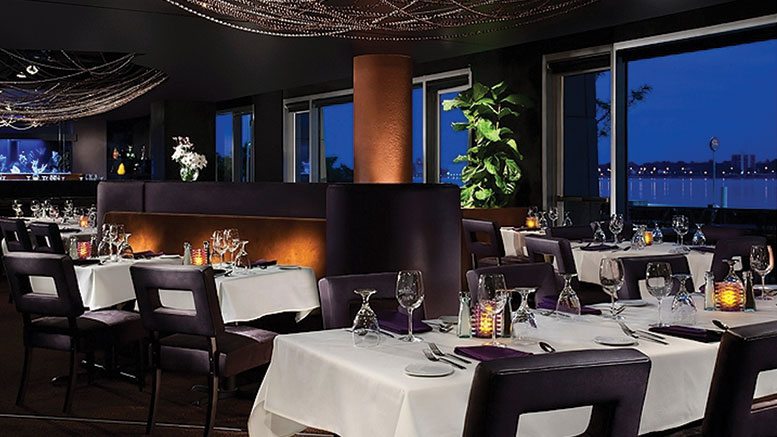 Despite Detroit being a major city, there have been challenges in regards to its restaurant industry. Much of the restrictions center around delays in openings, which are reportedly often due to long lead times for planning approvals, permitting, licensing and inspections from the city and county government. Unfortunately, these have been known to make or break a business, especially in foodservice where timing is everything.

One of the Association’s top priorities, according to Eater Detroit, will be putting pressure on city government to improve the licensing and permitting processes, as well as disseminating information to restaurateurs and would-be restaurateurs about how to navigate the city’s many departments. The association also plans to develop resources for restaurants, such as conducting ServeSafe (the food safety training program leads the way in providing current and comprehensive educational materials to the restaurant industry) and TIPS (Training for Intervention ProcedureS is the global leader in education and training for the responsible service, sale and consumption of alcohol) classes, as well as provide outreach and networking through membership events.

There continues to be a bevy of restaurants in the city, from vegetarian to ethnic to high-end to fast casual.

Andiamo, a 20-year-old Detroit chain of nine Italian-themed restaurants, relies on the Detroit Produce Terminal for the majority of its product. According to Chef Brad Schmidt, the chain, which also has a site in Las Vegas, is known for its Old World recipes passed down from its founder and chief executive, Joseph Vicari.

“Half of each menu is a classic core of offerings, while the other half are specials from each location’s chef,” says Schmidt. The dishes feature large handmade pasta and tomato sauce prepared from scratch in- house from imported tomatoes. All soups, stocks and sauces are made on site.

“Produce is used in almost all of our dishes, whether vegetables or starches,” says Schmidt. “We’ll often take squash or zucchini and create spaghetti, which has become popular.” Locally sourced produce is used as often as possible at this farm-to-table chain.

“The farm-to-table movement is huge, and I don’t know how we got away from it in the past,” says Schmidt. “It’s the right way to do things, which is why we source the majority of our produce locally.” Michigan produce is featured on the menu as much as possible, including mushrooms, heirloom tomatoes, squash and pumpkin in the fall, and root vegetables in the winter.

Schmidt contends there are many benefits in sourcing locally, including lower prices and no transportation costs. “It also helps support the local economy, and we try to give back to the farmers in the area,” he says. “Also, local produce tastes better, because it’s fresher.”

Consequently, the chain tries to steer clear of California and imported produce, even in the winter. The menu adapts to include potatoes, beets, kohlrabi and other items that can be sourced within the state or surrounding region. At press time, Andiamo’s Michigan locations were making the most of the state’s heirloom tomatoes, creating tomato and bruschetta relishes on Caprese salad.

“With great produce items like heirloom tomatoes or candied beets, the vegetables speak for themselves, so we don’t have to go way outside of the box when creating dishes,” says Schmidt.

The repertoire for restaurants like Andiamo has expanded, with consumers becoming more familiar with obscure produce items. “For example, 10 years ago, no one knew what kale was and now it’s on every menu,” says Schmidt. “Information travels faster, and people are seeking more produce and greens in their diets due to our health-conscious society.”

Andiamo also was one of the first restaurants to compost its vegetable scraps, which are put in biodegradable bags and sent to a composting center. The compost is then sent back and used to fertilize General Motors’ garden, which harvests eggplant, beans and other produce for the restaurant.