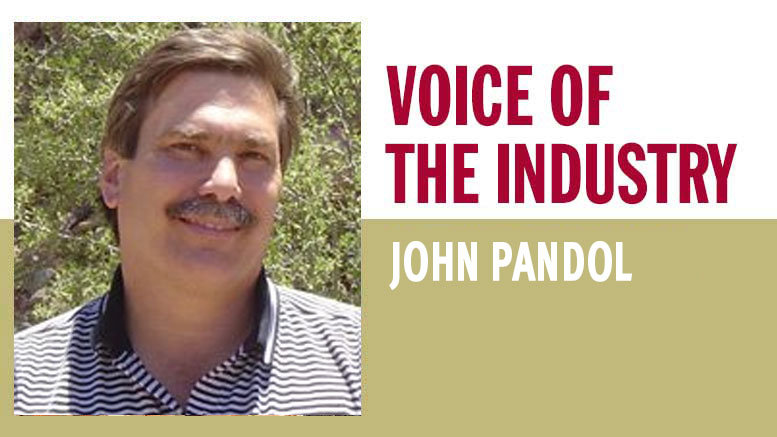 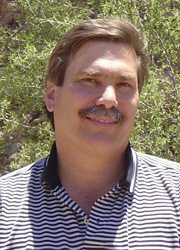 One crisp fall morning‭, ‬I was summoned by the crackle of the ranch radio to the persimmon patch‭.‬

Retailers specializing in deals on odd grade or surplus produce are not new.

John Pandol is director of special projects at Pandol Brothers. His expertise is turning crops into value. A trade-show junkie and a serial store checker, he spends 120-plus days on the road observing the reality of the produce trade — he freely shares these observations in print, online and in public forums. Pandol finds euphoria in all “food experiences.”

What is Acceptable Shrink?