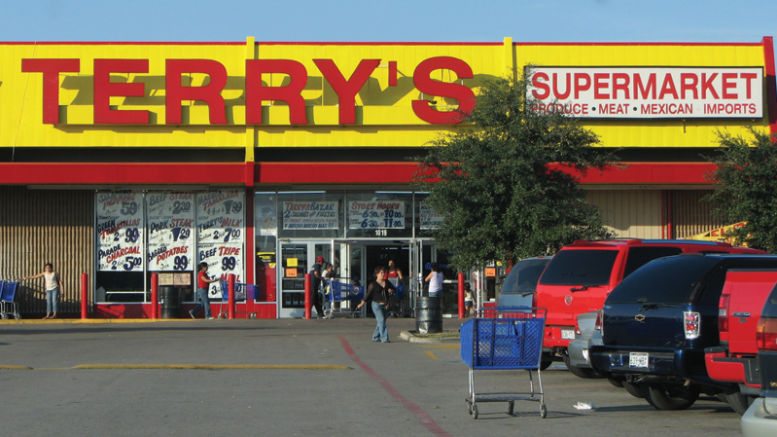 Terry's Supermarket is a nine-store independent business that has been in operation for the past 21 years.

Specialty markets, including Sprouts Farmers Market and Fresh Market, are an expanding presence in the Dallas area due to the increasing retail development and population growth.

Terry’s Supermarket is a nine-store independent business that has been in operation for the past 21 years. The last store was added three years ago.

“We have so many retailers, it’s basically equal in terms of chains and independents, but independents are very strong here, “ says Tony Macaluso, who heads procurements for the retailer.

Stores range in size from 20,000 to 100,000 square feet. In addition to two stores in Dallas, Terry’s has locations in Fort Worth, the Dallas suburbs of Plano and Douglasville as well as a site in Oklahoma City. Its stores are mainstream, but the demographic is largely Hispanic.

Produce is a big component of Terry’s. “It’s basically 22 percent of our business,” says Macaluso. Fruits and vegetables are sourced from Florida, California and Texas.

“It’s about supply and demand,” says Macaluso. “We try to buy as much as possible locally, but not a lot of produce is available in Texas during certain times of the year.” 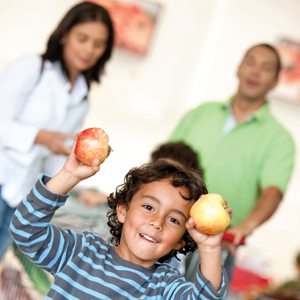 Terry’s Supermarket range in size from 20,000 to 100,000 square feet. Its stores are mainstream, but the demographic is largely Hispanic.

During the peak season, however, all of Terry’s produce comes from Texas. On the off season, much of its supply is from Mexico.

“When it comes to produce trends, it depends on the season,” says Macaluso. “Right now, we’re limited in soft fruit, since it’s hard fruit season with apples and oranges.”

Best-sellers include avocado, peppers and other Hispanic items. Terry’s also has a strong Asian produce business in some of its stores, with pea pods and kimchee selling well.

On the retail trade, Terry’s has benefitted from Dallas’ reputation as a mega point for produce shipments. “We have a tremendous range of produce available in the city,” offers Macaluso. “This increases the freshness and affordability. Here in Dallas, produce is a key component of all supermarkets, even the big box stores.”

He estimates that in typical grocery stores, produce is 6 to 10 percent of the offerings, whereas those that cater to Hispanic and Asian customers have an even higher percentage of fruits and vegetables.

“We’re always looking for different varieties of produce,” says Macaluso. “We look for items customers request during the different seasons.”

Winter is a prime time for grapes, which are sourced from Florida, California and Mexico. African Americans tend to look for greens, including turnip, mustard and collards.

“We try to source locally whenever possible to fulfill customer demands,” says Macaluso. “And we try to accommodate customer requests, because if we can’t, they go somewhere else. It’s a very competitive business and becoming more competitive every day.”