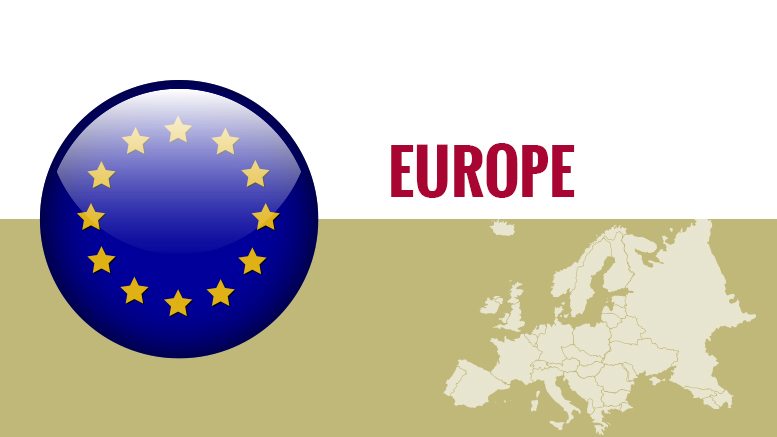 It is impossible to predict how long Europe’s window of opportunity may last‭. ‬Therefore‭, ‬it makes sense that EU exporters should take full advantage of its competitiveness‭ ‬in the short-term‭, ‬whilst also taking the opportunity to get closer to the market and buyers‭, ‬in order to lay the foundations for more sustainable medium to long-term opportunities‭.‬

What impact will that have in the UK‭?‬

The UK still remains part of the EU‭, ‬but operates outside of the Eurozone‭. ‬In 2017‭, ‬a referendum will be held in the U.K‭. ‬to decide on the future role and membership of Britain within the wider EU‭. ‬A weak Euro currency and a stronger economic recovery in the U.K‭. ‬led to a 15‭ ‬percent rise in the value of Sterling relative to the‭ ‬€‭ ‬in the two years to September 2015‭.‬

John Giles is a Divisional Director with Promar International, a leading agricultural and horticultural value chain consulting company and a subsidiary of Genus plc. He has been involved in a wide range of produce related assignments in the UK, the rest of the EU, Latin America, SE Asia and China.