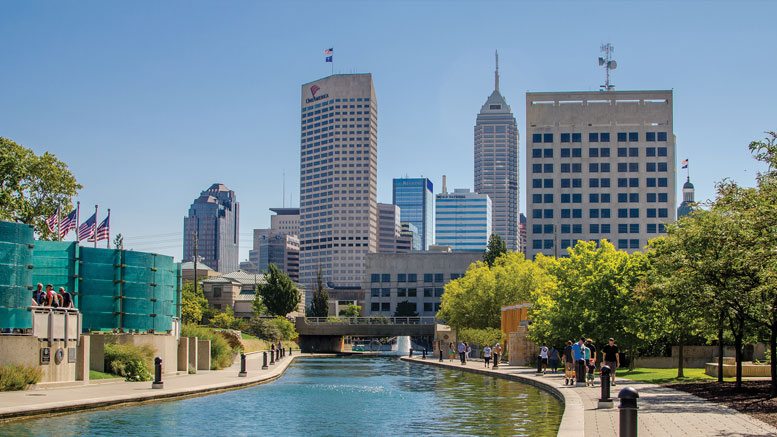 Local and specialties are key product segments in the city’s food trade. 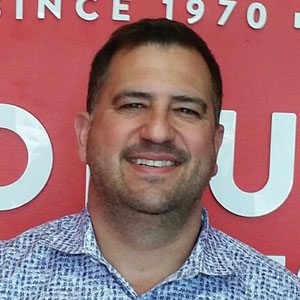 Large corporations have expanded their bases in Indianapolis, which fuels economic activity and the delivery and marketing of foods. Power-generator manufacturer Cummins recently opened a new office tower in Indianapolis. Overall, produce wholesaling remains strong, says Pete Piazza, president of Piazza Produce Inc., based in Indianapolis. “The produce economy and economy overall is good,” he says. “Our sales are doing well and are growing every year. Unemployment is low. If there’s one problem, it’s not having enough quality employees, whether at the distribution or foodservice level. There is a shortage of good employees.”

Every day the Indianapolis Fruit Company Inc., distributes to retail, foodservice and other wholesale customers in 15 Midwestern and Southeastern states. The large coverage area provides it many local grower contacts. Melons are a big commercial and local item for Indiana. Indiana growers also produce squash and tomatoes in high volumes.

Leaf items, including kale, are also seeing increasing production and demand. “A lot of people value the opportunity to eat close to home and enjoy the fruits, vegetables and artisan foods produced, grown or manufactured in their communities,” says Daniel Corsaro, assistant director of sales and marketing for Indianapolis Fruit. “Because someone’s definition of ‘local’ may be different from another’s, the hardest part for anyone in the food business is managing a local program that is local for all its customers. Finding programs that work for foodservice operators and retailers is a challenge, but it certainly is doable, as numerous farmers and manufacturers throughout the nation are able to supply consumers quality products that may be available in retail and foodservice outlets.” 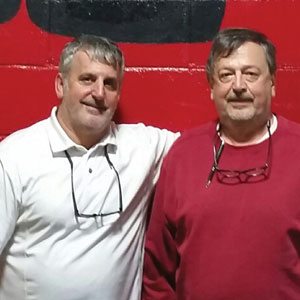 customers throughout its surrounding states, as well as other parts of the Southeast and the East. The company services customers through a Lakeland, FL, distribution center. “Over the years, the company has changed logistics strategies as far as looking deeper in connecting Point A with Point B in a more economical way,” says Rocky Ray, vice president and co-owner. “Instead of looking at other produce businesses as our competitors, sometimes, it’s healthy in business to look at them as a potential partner and achieve our common goal.”

Situated where four major interstate highways — I-65, I-69, I-70 and I-74 — dissect the city, the metropolitan area possess some distribution advantages. “What sets Indianapolis apart from a lot of destinations as far as distributing produce is concerned is being at the Crossroads of America,” says Ray. “The expansion of I-69 farther south to connect the southern states is almost complete. We’re also very close to Chicago and able to hit surrounding states relatively easily.”

In Indianapolis and its surrounding cities, the restaurant business is thriving. “Just in downtown Indianapolis, you walk down the street and it’s restaurant after restaurant,” says Ray. “It doesn’t matter what day of the week you go out. They all seem to be doing well. There’s a lot of competition there, and a lot of different concepts to enjoy.”

Piazza Produce is distributing more specialty produce items, including baby vegetables, leafy greens and Belgian endive. The key to specialty deliveries is turnover. A distributor needs a base hungry to purchase those products, says Piazza. To effectively market specialties, Piazza communicates to chefs, schools and other institutional buyers via newsletters, which explain product availability. 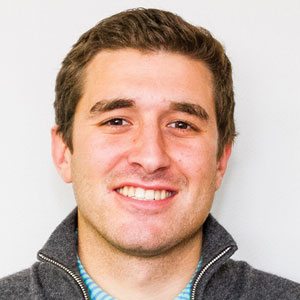 Indianapolis’ Circle City Produce distributes produce and other specialty foods to customers throughout the state, as well as into parts of Ohio and Kentucky. Specialties include specialty and local cheeses, and specialty meats such as bison. Demand for local remains strong, says Toni Corsaro, sales manager. Leading local items include asparagus, sweet corn, bell peppers, cucumbers and blueberries. Corsaro’s customers contact her for lists of local items they can promote. “Chefs will plan their menus around the local product,” she says. “That’s how important it is to them. Everyone’s on local now. They really like that part of it.” Earlham College in Richmond, IN, will purchase any local item. The institution likes to advertise where the produce originated and will promote it via maps and other materials. Local items also work well with college students’ desire to eat healthy.

To satisfy local demand and provide consistent supplies throughout the year, more growers are entering aquaponics and hydroponic production. Herbs, leaf items, lettuces and other produce are produced outside of soil in the heart of the metropolitan area, says Daniel Corsaro. “Those operations have to scale-up to support the volume the retail segment requires,” he says. “You see a lot more of those growers operating in the foodservice realm now. They can sell smaller quantities to the restaurants than the larger growers.”

The online retailers have forced brick and mortar retailers to really work hard to differentiate themselves.

In the city’s ultra-competitive supermarket scene, Marsh Supermarkets Inc., based in Indianapolis, is always looking for and willing to test new products for its trade partners and share data that can be used by both sides to increase sales, says Dave Rhodes, vice president of produce and floral. “We want our partners to be partners, not just suppliers who take an order and ship us product,” he says. “We look to our partners for information, such as trends in other marketing areas, that we may be able to use in hopes of getting a jump on our competition.”

Online retailers have pressured traditional supermarkets and forced them to step up their game, says Daniel Corsaro. Traditional retailers have been diligent in creating a shopping experience and a produce department where the Baby Boomers, Millennials, Generation Xers and others can buy services, tools and products they can’t find online. “The online retailers have forced brick and mortar retailers to really work hard to differentiate themselves,” says Corsaro. “The produce department has always been a point of differentiation, but now more than ever, the consumer is recognizing it really is a differentiating point. Before, in the corporate offices, people would say they want their produce department to be a point of differentiation. Now, a consumer walks in and recognizes the produce department is nicer, cleaner and serviced better with educational and point-of-sale materials throughout that other stores in the area may not have. It’s the Number One area where a chain or independent can impact their consumer mindset on the shopping experience as a whole.” 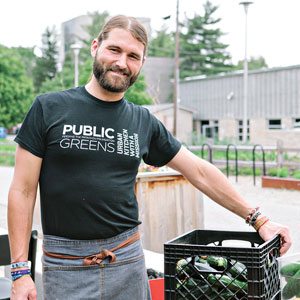 Local is a major push at restaurant operator Patachou Inc., which operates 11 restaurant locations through five restaurant concepts in the Indianapolis region. “Local produce is a huge part of what we do,” says Tyler Herald, Patachou’s executive chef. Patachou’s restaurants promote local ingredients by listing farmers in separate corner menu sections, as well as on its websites. Servers and chefs also know where products are sourced. “For me, sourcing local produce is a no-brainer,” says Herald. “It’s really starting to mean something to people. They care more about it than they have in the past.”

Carl Chambers, executive chef, says he has always felt the Midwest has been a little behind in culinary trends. “My philosophy is to utilize the local farms when we can,” he says. “There’s a lot of chef-owned restaurants in Indianapolis. They are working with growers who are growing open-pollinated heirloom varieties they sell not only at farmers markets, but also directly to chefs. It’s really all about the diners. There’s a shift from going out to eat at your corporate chain restaurants to supporting your local restaurateur. That translates to those people who understand the produce and the local food movement, and in turn want to support their local farmers.”