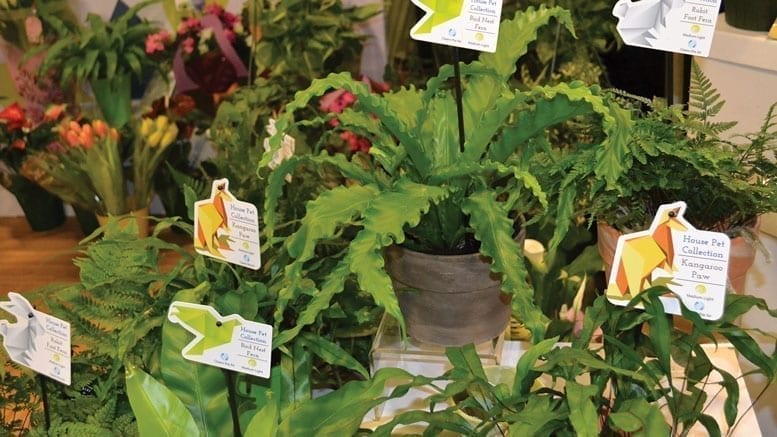 Fort Lauderdale in January is not a bad gig – whether you’re on the exhibiting side or working the Tropical Plant International Expo as a buyer. This year’s exposition featured 381 different exhibiting companies showing foliage, tropicals, landscape plants and ancillary products. Speakers and educational sessions were also part of the up-beat event.

More than 6,800 attendees from 47 states, six Canadian provinces and 37 different countries enjoyed the three-day event hosted at the Broward County Convention Center. Produced by Florida Nurserymen, Growers and Landscape Association of Orlando, TPIE had more than 890 booths in an area nearly as large as five acres. FNGLA reports indicate the number of retail buyers at TPIE 2020 was up 41%. Ben Bolusky, executive vice president, says this figure is “another phenomenal indicator as to how strong houseplants are as a retail product category throughout the United States.”

Exhibitors stepped up their booth presentations, and that visual flair, combined with the increased show attendance, created a noticeable buzzy atmosphere. There certainly was a feel of the good old days back when growers were selling everything they grew.

Keen eyes scouting for plants and products that consumers will eagerly purchase saw plenty of themes imaginatively incorporated within the exhibits. Some messages were subtle and others were bold. Here are a few observations from TPIE 2020.