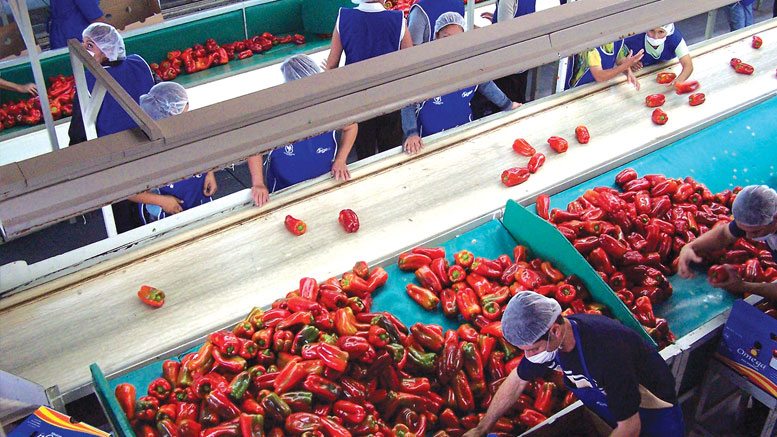 The Industry Has Come A Long Way With The New Regulations But Several Crucial Issues Remain Pending.

Perhaps the most talked about industry issue in 2017 in addition to NAFTA was the Food Safety Modernization Act (FSMA). The produce industry played a vocal role in the new food safety laws and has been quite proactive in addressing the changes. “The industry is responding well to FSMA,” says Dante Galeazzi, president and chief executive of Texas International Produce Association (TIPA) in Mission, TX. “Training and education are on-going in preparing companies to comply, both domestically and foreign.”

Although industry manages most FSMA requirements well, Mark Powers, president of the Northwest Horticultural Council (NHC) in Yakima, WA, reports there are two, as yet unresolved, issues the industry is following closely — the first being the agricultural water section of the Produce Safety Rule. “This section requires growers to conduct costly, prescriptive water sampling on their farms, when the science just isn’t there to support those requirements,” he says. “The concern is with the specificity and level of testing required by the rule in its current form. The resources growers would have to dedicate to this task would take away from other investments that could address higher-risk pathways to contamination.”

This issue is also on TIPA’s radar. “The testing protocols and verbiage in the original ruling and guidance were incredibly burdensome, and some of the testing was even impossible when the location of the water source and the location of the necessary lab were considered,” says Galeazzi. “TIPA is working with many regional and national associations to air our concerns and voices at FDA and help draft guidance better suited to the purpose of the regulations, while making sense for farmers and producers.”

The second issue revolves around the definition of “farm” in the Preventive Controls for Human Food Rule. “This determines whether a packinghouse is regulated as a farm or as a processor,” according to Powers. “Unfortunately, this definition is currently based on ownership structure and location of the packinghouse, which has led to operations conducting identical activities being regulated completely differently. The current definition is also difficult to apply to complex farm ownership structures.”

Powers reports some progress in that the Food and Drug Administration (FDA) has announced it is looking to delay compliance dates for the Produce Safety Rule water requirements, and apply “enforcement discretion” toward packinghouses that currently fall outside of the farm definition in an effort to afford the agency time to reconsider both issues. “The NHC will actively engage with FDA during the reconsideration process,” he says.

“We must talk with legislators and regulators and ensure they understand industry needs,” she says. “We’ve worked closely with industry allies and others to bring clarity on these issues, such as water, and the ‘farm’ definition. We’ve been encouraged by FDA’s statements on addressing some of these and their willingness to hear us out.”

As government increasingly seeks to protect consumers and the food supply, it also must work to provide a business environment where produce companies can survive. “All consumers deserve a safe food supply, and we are moving many initiatives to ensure that in a reasonable way,” says John Vena, president at John Vena Inc. in Philadelphia. “However, government and industry must keep in mind the difficulty small businesses face to allocate resources, and make reasonable requirements.”