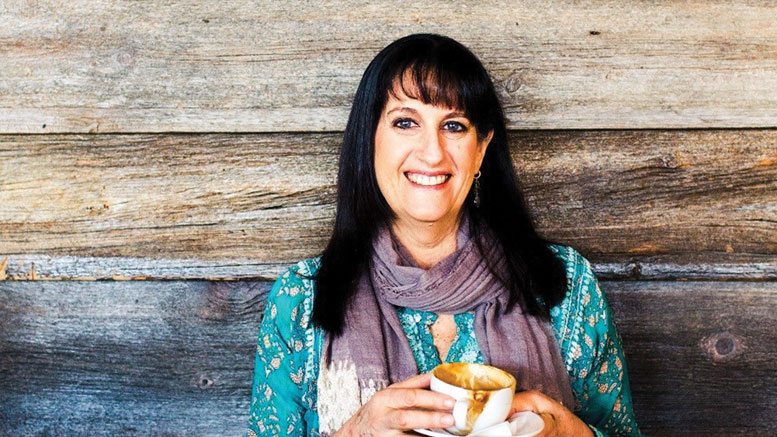 Where the menu is harvest-driven. 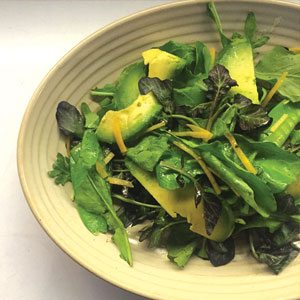 When Akasha Richmond opened her restaurant in a restored historic building in downtown Culver City on Los Angeles’ west side in 2008 she was committed to a menu reflecting the changing seasonal harvest from nearby farms.

Most of the vegetables and fruits served at Akasha’s are sourced during regular trips to a series of nearby farmers markets. “We buy from three or four farmers markets a week,” says Richmond. “We go to the Santa Monica market on Wednesday; and we also go to Santa Monica on Saturday. There is one in Culver City that we love. I love the Hollywood Market, but it’s pretty far away.”

The Akasha menu calls out a list of “Local Farms We Support,” and several of the names are familiar to many of the restaurant customers who also frequent the farmers markets.

“Our customers love the local produce,” says Richmond. “I run into some of them at the market, and they know the tomatoes from Mark Carpenter. He is Coastal Organics, and he has great tomatoes. They know the lettuce from Coleman Farms. Even if they don’t know the farmer, they want the local produce.”

The restaurant fills out their supply needs through LA & SF Specialty, a wholesaler delivering farm products to fine restaurants throughout California and a bit beyond. Despite once working at the yogi-owned Golden Temple — a vegetarian restaurant once popular amongst Hollywood’s health-conscious elite — Akasha’s menu is not strictly vegetarian. 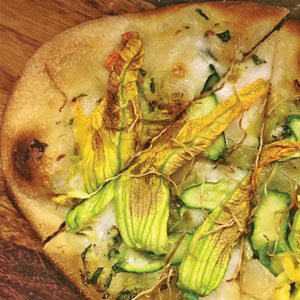 Richmond refers to her cooking as “California cuisine” or “new American cuisine,” but tries to maintain an inclusive menu. “We try to have dishes for everyone,” says Richmond. “We might have a family come in and one person is a vegan, another wants a burger, another a fish and vegetable dish, and the 10-year-old wants mac and cheese.”

Richmond discussed her approach to cooking and food on the Food Network, Access Hollywood, Entertainment Tonight, and nationwide news programs, but Akasha’s is, at its heart, a familiar place that attracts locals who come regularly to eat.

“We have a lot of customers who come in two or three days a week,” says Richmond. “We built it as a neighborhood restaurant. During the day, it’s business lunches.”

When they come to this establishment near the nation’s second largest metropolis, the diners can count on a connection with what is happening now on farms just up the road in California’s fertile valleys.

“Our menu is driven by what’s in season,” says Richmond. “A lot of our produce comes from Santa Barbara or Ventura counties; but we also get some from Fresno or the San Francisco area. We don’t usually go further away than San Francisco for produce, except when we sometimes get rhubarb from Oregon.”