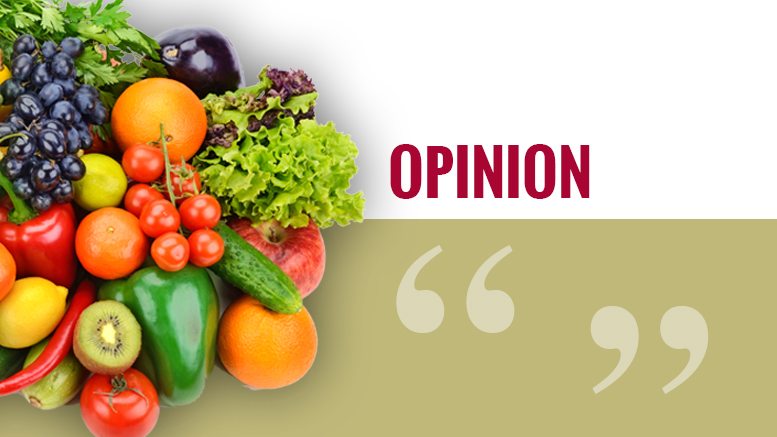 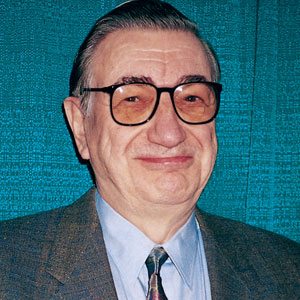 Editor’s note: From the archives of Produce Business, we bring you this classic article by Robert Strube, Sr. (b. 1919 ­— d. 2010), who wrote for this magazine from 1985–2002. Reprinted from August 1999. Providing service and quality at a fair price with aggressive merchandising and marketing is paramount to success.

My dad, Fred Strube, opened up his wholesale produce warehouse in 1913. He sold to all types of retail stores, both chain stores and independent retail stores. He sold everyone. First, the product was washed and bunched celery. That expanded to all fresh vegetables available from local growers in the Midwest.
Once you have your supply base lined up, then you go out and sell every customer that you can find.

In 1913, there were many independent stores. In 1930, by the time I was able to work, our supply base was so good that we were able to offer the products to big chain stores and local canning companies.

We sold to Campbell’s and most of the canning companies in the Wisconsin area. We consolidated our supplies from local growers and loaded the products on trucks sent to us by the canning companies. Loading a truck with “canner’s grade” carrots, beets or green beans, was easy compared to supplying the retail stores of today.

Today, retail product is often sold at a quality level better than U.S. Number One grade, with the emphasis on quality and temperature. A good product must be kept at the proper temperature to bring the freshness from the farm directly into the retail store.

So Strube has progressed from loading bulk carrots into trucks, loose on the floorboards, to selling carrots in cello bags prepared for the consumer to eat as finger food. This is a big change. The farmers or the wholesalers have to provide service as well as quality at a fair price and by means of aggressive merchandising, market his goods to the retail stores and the public.

There is a driving force that has propelled Strube Celery and Vegetable Company to be a leading wholesaler of fresh produce in the Chicago area. We have achieved 85 years of consecutive growth in revenues and profits.

This has not come about as a new management fad or no touted process improvement. It has come about because there is a man or a woman who has taken the bull by the horns and worked day and night to maintain the excellence we now enjoy.

Behind our growth and success at Strube’s is the commitment to the development of the people and the customers that are served by these people. We have more than 1,000 customers in the five states that surround the Chicago area.

Workers at Strube are not considered a “pair of hands,” but are an energetic team of thinkers and doers who can initiate improvements in all aspects of the firm. Customers are not buyers, but partners in achieving excellence in service.

Strube urges all levels of leadership in the firm to ask themselves: “Am I prepared to serve as I lead, to listen as I promote, to learn as I teach, to commit as I expect others to follow, to build on the ordinary as I expect the extraordinary, and to develop people as I seek to maximize profits from our sales?”

Strube then tries to create a plan for the leadership by explaining the relationship between people and profits in our company’s measure of success. This hard work really does have its rewards. At Strube, we have become one of the largest suppliers of fresh fruit and vegetables in the Chicago area. We are doing whatever it takes to satisfy our customers’ needs.

We operate 24 hours a day, seven days a week. We are constantly working to deliver the best to the retail stores. We have established several new companies that we use to sell special items to those of our customers that are in need of these services. If there is a failure on the part of one of the Strube enterprises, there is another one in place to take up the slack.

Working together with our farm connections, we are able to lock in fair prices and supplies far in advance of the actual delivery date. Our people, who feel good about themselves, produce good results for our retail stores. We do not want to hear, “That is not my job?”

We recently ran across a short story by an unknown author about four people who all of us know. They are: Everybody, Somebody, Anybody and Nobody. With responsibility being an essential part of the vitality of the produce trade, this short story does have a message for all of us.

It ended up that Everybody blamed Somebody when Nobody did what Anybody could have done. Personal accountability is the name of the game at Strube Celery and Vegetable Company.