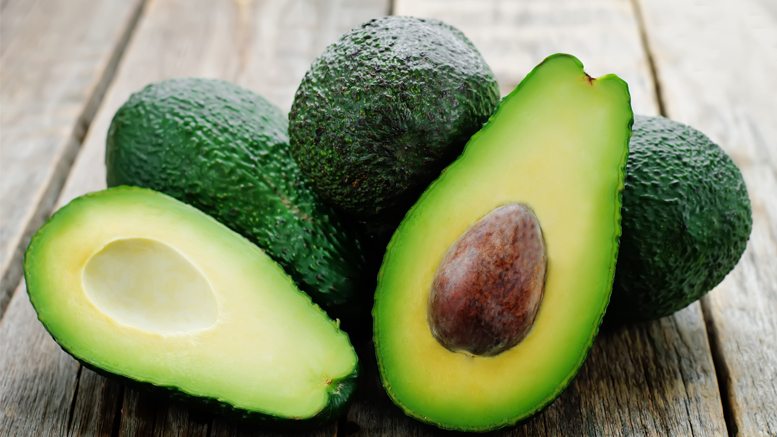 Millennial shoppers are becoming increasingly important to a retailer’s bottomline. The Hass Avocado Board’s Keys to the Cart: Driving Hass Avocado Sales at Retail study reveals how Millennials are impacting one of the largest categories in fresh produce.

Millennial households are one of several “high-value” shopper groups that are particularly influential in driving avocado category growth. Other high-value groups identified in the study include households that buy both bulk and bagged avocados (“Both” households) and households in regions with above average avocado sales relative to the region’s population (“Developed” regions).

For many fresh produce commodities, sales of fixed weight/packaged units are exhibiting a clear retail growth trend. This study examined how fixed weight and bulk purchase options are playing out for the avocado category. The data showed that over the course of the year, the majority of households (82 percent) purchased only avocados sold in bulk. A small percentage (3 percent) purchased only bags. The remaining 15 percent of households purchased both bulk and bagged (not necessarily on the same occasion). Similar to the Millennials, this “Both” group comprises a high-value shopper segment in the avocado category.

Although not the largest group, “Both” buyers have above-average avocado spending habits. At $41.84, the annual spend by “Both” shoppers was twice that of Bulk-Only and three times that of the Bagged-Only shoppers. One factor driving this high annual spend is frequency of purchase. “Both” shoppers averaged 9.7 purchase occasions per year compared to 5.4 for Bulk-Only and 2.3 for Bagged-Only households. Retailers who offer bulk and bagged avocados may realize an increase in the value of their shopping baskets. At $81.22, the basket value for “Both” shoppers was +32 percent higher than Bulk-Only shoppers.

The study also looked into purchase habits across different geographies. Using the eight standard IRI regions, the study created an index that compared each region’s share of total avocado sales to its share of U.S. population. Regions with a higher index (California, West and South Central) were aggregated into the “Developed” group. Regions with a lower index (Plains, Great Lakes, Midsouth, Southeast and Northeast) were classified as “Emerging.”

In contrast to the Developed regions, avocado consumption in the Emerging regions indexes lower. Yet the purchase metrics in this group point to ample opportunity for category growth. Currently, less than half of all households in this group purchase avocados. Increasing this rate — bringing more users to the category — could have a notable impact on category growth.

Among those households currently buying avocados, the annual avocado spend is up +32 percent versus the prior year. Retailers in Emerging regions also had higher value market baskets with avocados. At $69.11, the value was nearly +$3 higher than in Developed regions. Headroom to expand penetration, and strong annual spend and basket values point to a healthy outlook for growth in the Emerging regions.