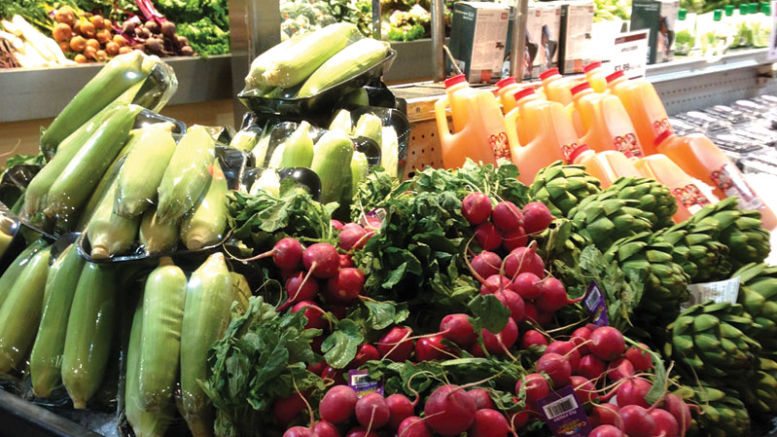 A Mix of Small Groceries, Independents and Big Chains

The Milwaukee area is home to a mix of retail offerings. From small specialty markets to local independent grocers on up to the big supermarket chains, consumers have many choices for buying produce. Roundy’s Supermarkets operates four retail banners in the area, including Metro Market with four Milwaukee locations and Pick ‘N Save with multiple outlets throughout the city and state. Piggly Wiggly, Whole Foods Market, Trader Joe’s and Aldi are all represented along with the small bodegas and ethnic shops that dot the retail landscape. 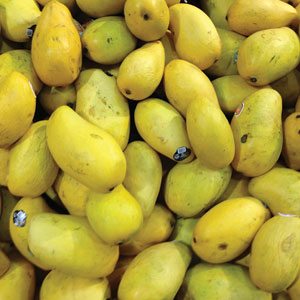 Stores like El Rey serve the Hispanic community with four locations as well as a warehouse that distributes Hispanic products to foodservice and smaller shops. El Rey also operates a facility that makes tamales and tortillas, which it distributes throughout the area as well. Larger independents like Sendik’s Food Market operate within the city and suburbs. Celebrating 90 years in business this year, Sendik’s is well known in town for its produce, which is sourced locally and nationally to ensure fresh products remain available in the summer and throughout the long Wisconsin winters.

From the southeast Asian wares of Anh Chau Oriental Market to the fresh produce and specialty items of one of the oldest Italian shops in the city, G. Groppi’s Food Market, Milwaukee’s markets serve a diverse population ranging from long-established populations of German, Italian, Russian, Polish, Irish and Mexican to more recent arrivals of Hmong and Ethiopian people. Best Food Store is not just the opinion of customers, it’s the name of Milwaukee’s best store for Indian and Pakistani foods. In business for 15 years, Best Food Store carries basmati rice, flours, spices as well as beans, lentils and dried fruit and nuts. The Historic Third Ward is the city’s old commercial hub. It experienced a devastating fire in the late 19th Century only to be rebuilt into a thriving district of commerce that features restaurants, galleries and boutiques. It is the site of Milwaukee’s RiverWalk, which connects three of the city’s riverfront neighborhoods. The Historic Third Ward is now the home of the Milwaukee Public Market. Here visitors can purchase meat, fish, custom-made salads and confections, and of course produce is available from local grocers like Nehring’s Family Market. 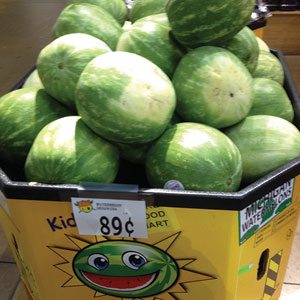 Every Saturday from June to October, the outdoor urban market is held here on St. Paul Avenue from 10 a.m. to 3 p.m. rain or shine. The market includes artisans and artists who sell their work alongside area growers. The site of the former trading market, Commission Row, was also located across the street making a strong connection to Milwaukee’s produce past. Dozens of farmers markets can be found in and around the city from May to October. Locally grown produce is sold at these markets, which include everything from cucumbers, cabbage and kohlrabi to berries, squash and sweet corn. The Milwaukee County Winter Farmers Market features 50 vendors who all live within 90 miles of their venue at the Mitchell Park Horticultural Conservatory.