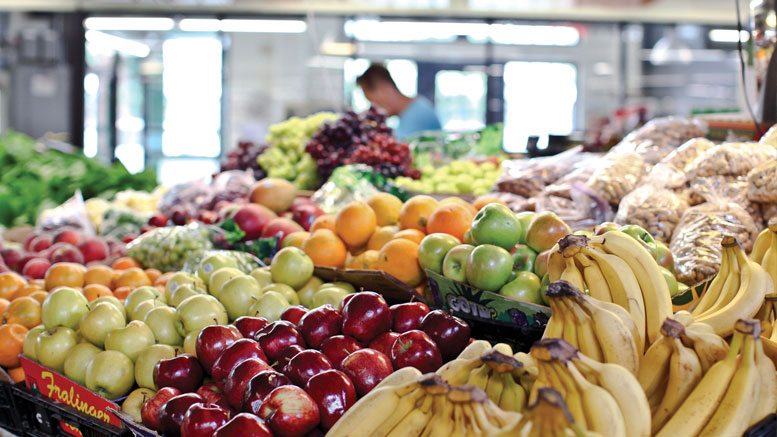 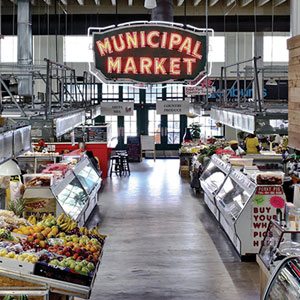 The big chain is a dominant player, but the city also has non-traditional markets that fill a key niche for residents. Established as a municipal market in Atlanta back in 1918, Sweet Auburn Curb Market has been in its current location since 1924.

The market totals 35,000 square feet, with another 15,000 square feet in the basement designated primarily for storage with coolers and freezers. The city-owned operation began as a trading post for farmers selling produce, livestock and eggs, but evolved into a self-sustaining entity comprised of 24 independently owned businesses. These include seven restaurants, retail shops and specialty shops with sweets, fresh meat and seafood and produce.

Traffic averages between 1,500 and 2,000 customers a day, with the focus during lunchtime. The operation recently expanded its hours to include Sunday. This fall, the largest space in the market will be operated by a grocery store.

“We’re located in a food desert, so the new store is needed to better serve area residents,” says Pamela Joiner, the market’s general manager. “It will prominently feature local and organic produce, and will really be part farmer’s market, part food hall.” 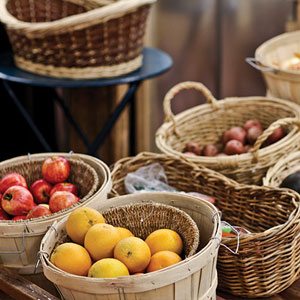 Sweet Auburn Curb Market’s four current produce vendors sell both wholesale and retail, with locally grown fruits and vegetables available. The goal is to attract produce vendors with a section of Georgia-grown and/or organic fruits and vegetables. “We also have a relationship with a local organic distributor that delivers to the market,” says Joiner.

One business Sweet Auburn Curb Market partnered with, Preserving Now, offers canning classes at the market. Using a water-bath canning method, its four-hour workshop is hands-on, preparing three kinds of products that will vary with the seasons, including a tomato product, a pickle and a food product. Complete information is provided as well as a notebook covering all the lesson and the recipes. Participants leave with three jars of the newly canned products. Occasional specialty canning classes also are offered throughout the year.

Also driving traffic to Sweet Auburn Curb Market is a new public transportation system. As a result, within the past two years, a streetcar stop has been created in front of the market, which helped increase the tourist traffic.