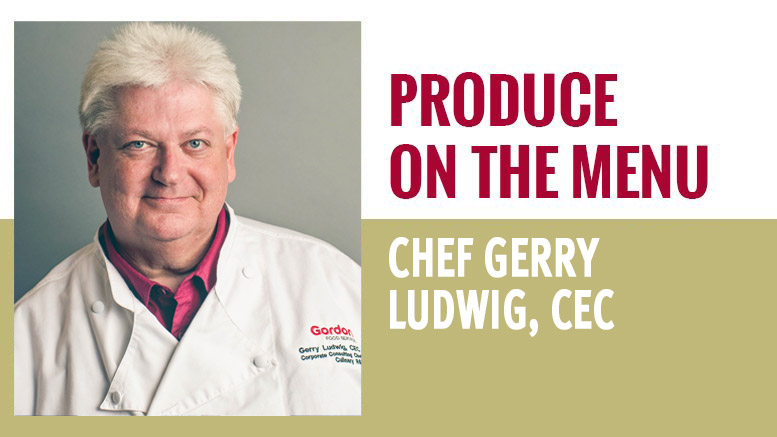 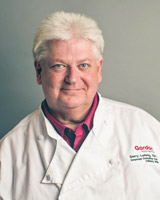 The trends research method employed by my Culinary R&D team is a proprietary system that I have developed and refined over the course of many years. It involves identifying the best new restaurants in our largest cities that have been opened for a year or less, conducting a deep dive into them via a live visit, meticulously documenting all aspects of each visit and analyzing the documentation to glean the latest trend-based menu opportunities.

Our most recent round of research marked the 17th year of conducting these exercises. Starting with a combined list of just more than 480 new restaurants, we winnowed that number to 130 targets via a vetting process that includes a thorough analysis of each venue’s website to assess its mission and menu. In the resulting 15 days of live research that averaged 19 hours per day, we were able to visit 116 of the restaurants across the three cities, tasting 1,205 dishes along the way.

Making these live visits to carefully selected restaurants in the same three cities — New York City, Los Angeles and Chicago — year after year, has provided us with a practical, real-world perspective on the evolution of foods and flavors on American menus. And targeting restaurants that have been open a year or less is key, as these are by necessity the “innovation incubators” that are putting creative new twists on their cuisine in order to create menu differentiation.

One of the personal rewards we receive for this firsthand research is the opportunity to taste incredibly inspired cuisine that not only provides clues to future menu directions, but also is often astoundingly delicious. Many of the most memorable dishes we have encountered over the past half-decade have featured produce as its core ingredient.

It is not news to anyone who follows food trends that in recent years there has been a marked increase in both consumer interest in plant-based dining and the number of menu offerings at new restaurants that address the opportunity.

The greatest advantage of veg-centric cooking is the ingredients are prepared in their natural state, allowing the flavors and freshness of the produce to shine.

Far and away, the greatest potential we see in this space is the trend that we refer to as “Vegetable Centricity.” Veg-centric differs from other dining styles such as vegetarian, vegan and plant-forward, which discourage or prohibit the inclusion of meat or seafood-based proteins, and instead intentionally incorporates small amounts of these proteins as an integral part of the dish. The purpose is to achieve levels of umami and craveability that could not be accomplished by simply plying plant-based ingredients alone. Of course, this also means the resulting dishes are not meatless.

Examples of these potent flavor boosters include small crumbles or shavings of cured meats, sausages, chicharrones and chicken skin, rich meat ragouts, bone marrow and lardo, meat broths, and a host of seafood-based components such as anchovy, fish sauce, bonito flakes and caviar.

In our estimation, the greatest advantage of veg-centric cooking is the ingredients are prepared in their natural state, allowing the flavors and freshness of the produce to shine without needing to be overly manipulated or morphed into a meat analogue. Common attributes of veg-centric dishes are bright, vibrant colors, fresh, natural textures and complex layers of craveable flavors.

A list of the game-changing, veg-centric dishes we have enjoyed during our research could fill an entire article, but here are a few of the absolute best we have tasted:

Broccolini Tonnato, Free Rein, Chicago — Tonnato is a traditional Italian condiment made by whipping jarred or canned tuna with egg and oil to create a creamy sauce. Chef Aaron Lirette tops char-grilled broccolini with a drizzle of tonnato and shaved Parmesan. An astonishing flavor combination.

Confit Turnips, Tesse, Los Angeles – Chef Raphael Francois tosses parsnip wedges in duck fat and slowly braises them to fork tender, then coats them in a red wine bordelaise and finishes the plate with pine nuts, dried grapes, shallots and soft herbs. An umami-bomb where no one is missing the meat.

Buttercup Squash, Otway, New York City – Chef Claire Welle poaches the halved squash in a veal and onion broth, then oven-roasts it until caramelized, serving it in a pool of the reduced broth, with a topping of toasted pine nuts and chervil sprigs. Modern comfort food perfection.

The Overpriced Tomato, Daisies, Chicago – A ‘lightning-in-a-bottle” quality dish from Chef Joe Frillman, who places a sliced heirloom tomato on buttered toast and tops it with flaked sea salt and torn basil – but not before covertly drizzling on drawn bone marrow, exponentially intensifying the tomato’s flavor in the process. The best tomato dish I have ever tasted, without exception.

The judicious inclusion of meat proteins in Vegetable Centric cooking results in health and sustainability attributes that match those of meatless dishes. And they are consumer-inclusive rather than exclusive — carrying strong appeal for the vast majority of foodservice customers — omnivorous diners who will choose plant-based dishes on the menu as long as they have levels of craveability that are commensurate with those that are protein-based. Our experience tells us this is a trend that will see continued growth far into the future.