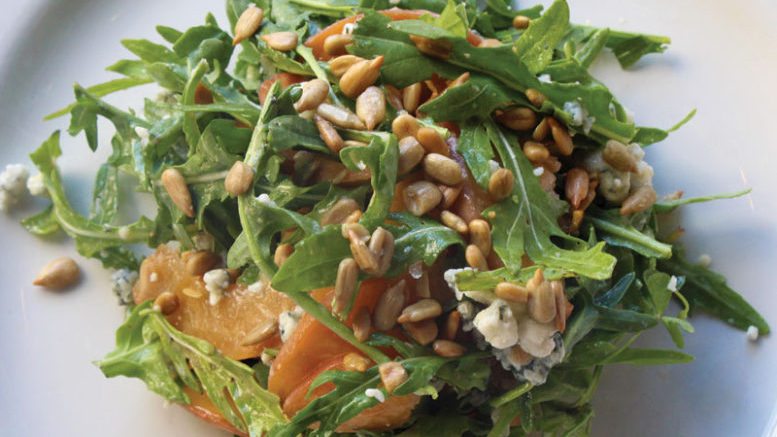 Iowa’s restaurant industry continues to outpace predictions on both employment and revenue growth. Although both the National and Iowa Restaurant Associations projected Iowa’s foodservice industry would add 1,230 jobs in 2015, the state quadrupled that projection, posting a net increase of 5,200 industry positions last year.

Iowa restaurant revenues also exceeded expectations last year, according to the Iowa Restaurant Association. Entering 2015, revenues had been projected to land just over $3.6 billion, however Iowa’s restaurant industry posted more than $4 billion in sales in 2015. This year’s restaurant sales are expected to exceed $4.2 billion.

“There have been many new restaurants opening up in the city, with a little bit of everything,” says Vince Barkhoff, produce category marketing manager at Martin Brothers, a foodservice and supplies distributor. “We’re seeing a strong interest in kale and any type of specialty tomato.”

In April of 2015, the Des Moines City Council approved a pilot program for food trucks in the city. It was a six-month pilot program and required vendors to license trucks in order to operate. Four specific areas were designated where the trucks could park and sell food. The city council decided to expand the pilot program last March, which allows the trucks to operate at six parks within Des Moines, including Greenwood, Ashworth, Union, Grandview, Ewing and MacRae Parks.

“As far as foodservice, we continue to see development, and West Des Moines in particular is going into a growth explosion with new restaurants opening up every day,” says Gene Loffredo, president/chief executive of Loffredo Fresh Produce. “There also is a strong national presence with restaurant chains.”

Like the growing number of restaurants across the country, Des Moines foodservice operators are increasingly focused on the use of local produce. As a result, many are incorporating seasonal dishes to take advantage of the availability of fruits and vegetables from the region.

“On the foodservice side, the upper scale restaurants with high-end chefs tend to promote local produce items,” says Peterson at Chandler Metelman.