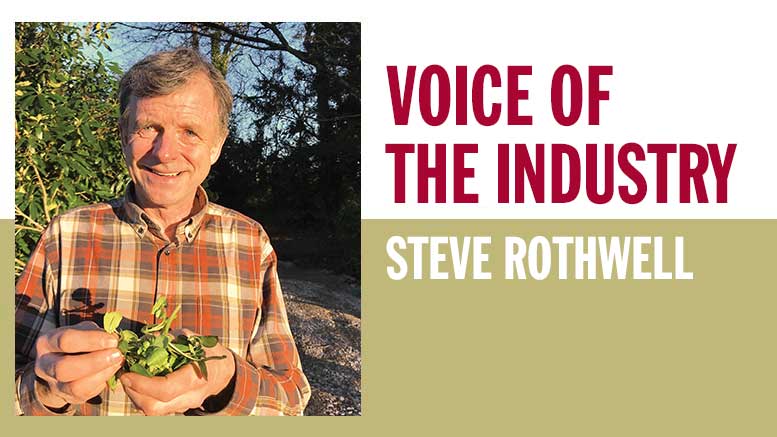 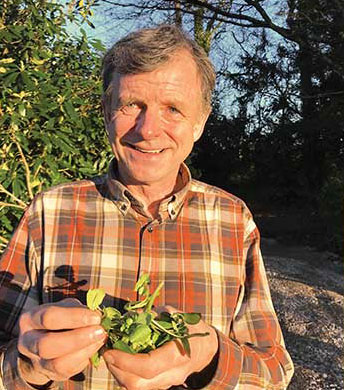 The short answer is no.

There are plenty of “superfood” labels to draw attention to this veg or that fruit, but sadly the more product the term sells, the more marketers use it — often with no credibility, devaluing the label as a potential differentiator.

Thankfully, science can help, with the concept of nutrient density — that’s the amount of nutrition, as a percent of your daily needs, that a set weight or number of calories of a food delivers.

Applying nutrient density scores to some commonly accepted superfoods is illuminating — on the Aggregate Nutrient Density Index, out of 1,000, blueberries score 130; broccoli 370; spinach 700; watercress … 1,000. Sure kale also scores 1,000, but aside from being revered as a medicinal food for more than two millennia, in the days when kale was for feeding cattle, watercress has something kale doesn’t: it’s one of nature’s richest sources of PEITC (phenylethyl isothiocyanate)

Up until 1995, I hadn’t heard of PEITC. Whenever extolling the nutritional virtues of watercress, I recited the mantra of “more vitamin C than oranges; more calcium than whole milk; more B vitamins than black currants; more iron than spinach, etc.” But in 1995, I read a paper by Professor Stephen Hecht, Ph.D., from the University of Minnesota and that changed my view of watercress.

Hecht and his team had spent several years researching the anticancer properties of PEITC. He was interested in PEITC as protection against smoking-induced cancers. In a series of studies, he and his team showed rats given PEITC supplements neutralized tobacco-derived carcinogens and resisted cancer. Hecht wanted to trial PEITC on human smokers but couldn’t secure FDA permission. Instead, he recruited a group of smokers and had half eat a couple of ounces of watercress twice per day. Within a few days that group was neutralizing one of the most toxic compounds from tobacco smoke, greatly reducing their cancer risk.

Since 1995, I have instigated and worked with several peer-reviewed and published dietary intervention studies, aimed at learning how watercress can fight cancer.

In 2007, Professor of Health Nutrition Ian Rowland (University of Reading in England), showed when individuals ate watercress they reduced their amount of cellular DNA damage (a cancer precursor) by close to 25 percent. The same study demonstrated the ability of watercress to limit the ability of cancerous cells to metastasize, or spread.

In 2012, Professor Graham Packham (University of Southampton, England), published findings that dietary watercress can block a biological pathway essential to the growth of breast cancer tumors.

Since 1995, I have instigated and worked with several peer-reviewed and published dietary intervention studies, aimed at learning how watercress can fight cancer.

For thousands of years, watercress was seen as a medicine rather than a food: Hippocrates is said to have built the world’s first hospital near a stream where watercress, essential to his patients’ care, could be grown; Greek, Persian and Roman generals are recorded to have valued watercress as a means of improving their men’s fighting prowess; in Victorian London, before oranges were available to the masses, watercress was eaten to ward off scurvy … in such quantities it was known as “poor man’s bread.”

Ending on a lighter note, recent research has added substance to the Victorian’s faith in using watercress facemasks to improve their skin. A small pilot study led by Dr. Sarah Schenker, a leading nutritionist and dietitian, using a complexion analysis system, found 10 of 11 ladies who ate one pack of watercress a day for 4 weeks achieved improvements, the best a 39 percent reduction in facial wrinkles.

Steve Rothwell has worked in watercress growing and processing since 91983 when he was awarded his PhD for research into watercress nutrition. For more than 30 years he has been a director of Europe’s largest watercress and leafy salads growers and is currently an executive adviser to B&W Quality Growers in Fellsmere, FL.