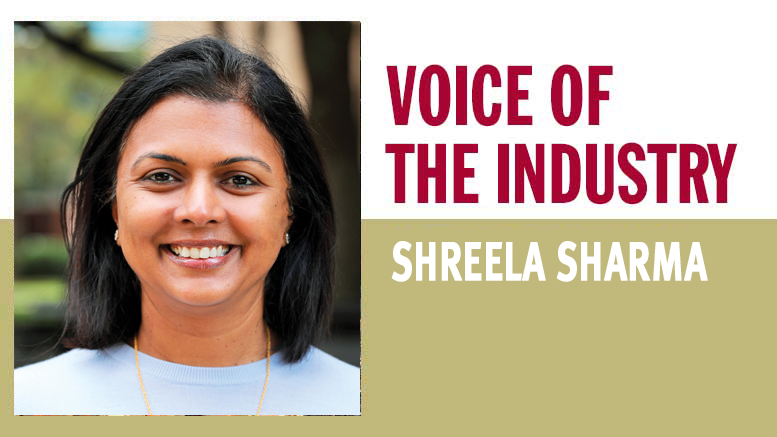 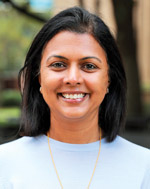 In the United States, food waste, hunger and chronic disease are intricately linked. The U.S. per capita food waste has increased by approximately 50 percent since 1974 with an estimated 40 billion pounds of post-harvest fruit and vegetable loss. Forty percent of the produce grown in the United States is discarded. Concurrently, despite the progressive increase in the U.S. per capita food supply over the past four decades, more than 42.2 million food-insecure Americans lack regular access to food, especially healthy foods such as fruits and vegetables. Diet-related chronic diseases such as obesity, Type 2 diabetes, hypertension and heart disease continue to remain at epidemic proportions, especially among low-income families on a limited budget.

In Texas, for example, child consumption rates of fruits and vegetables are among the lowest in the country, while obesity and food insecurity rates are among the highest. Food insecurity among children is particularly concerning because it is invisible due to obesity as a result of poor diets when cheap food is available.

Purchase and consumption of fruits and vegetables among low-income families is displaced in favor of cheap, non-perishable high-calorie processed foods, the intake of which increases the risk for chronic diseases such as obesity and Type 2 diabetes among these families.

However, because of perishability of produce, fear of waste of fruits and vegetables at the household level among low-income families suppresses purchase of fruits and vegetables. Studies have shown people living in low-income areas considered as food deserts suffer from diet-related deaths at a higher rate. This is entirely modifiable and preventable, and we urgently need evidence-based, scalable, replicable and cost-effective solutions to improve fruit and vegetable consumption and reduce the burden of chronic disease in our communities.

Brighter Bites is one such solution to this public health epidemic. Brighter Bites is a health promotion program that mitigates fruit and vegetable waste and converts it into a public health opportunity by sourcing and channeling primarily donated produce systematically into underserved communities and ensuring it will be consumed through comprehensive nutrition education.

Brighter Bites is a coordinated school-based health program and theoretically grounded with the overarching goal of increasing the demand for, and intake of, fruits and vegetables among low-income children and their families. Our model creates fun and exciting opportunities for children to practice healthy eating behaviors in school and at home with their families.

We urgently need evidence-based, scalable, replicable and cost-effective solutions to improve fruit and vegetable consumption, and reduce the burden of chronic disease in our communities.

The three pillars of Brighter Bites implemented over a school year are: a) Produce Distribution – For 16 weeks in the school year (8 weeks fall, 8 weeks spring), families receive a weekly distribution of fresh fruits and vegetables (20 pounds; 50 servings per family/week) using primarily donated produce procured with support from local food banks, food growers, retailers and distributors. Each week, families get 8-10 different types of fruits and vegetables; b) Nutrition education in school throughout the school year using an evidence-based nutrition education curriculum such as Coordinated Approach to Child Health (CATCH), and for parents consisting of bilingual nutrition handbooks; and c) Fun Food Experience – weekly healthy fruits and vegetables recipe tastings for children and parents during produce pick-up time. Parents and their children get to try a healthy and tasty recipe that is linked to a hard-to-use produce item in the bag. The weekly produce distribution is conducted using a food co-op concept.

Across most cities, the local food bank is the primary produce procurement and distribution partner of Brighter Bites. Donated produce is procured from food distributors, retailers and growers, and stored at local food banks that then gets distributed at Brighter Bites locations. Eligibility for Brighter Bites is based on site level socioeconomic status (for example, more than 75 percent of children on national free/reduced lunch programs in schools). Families at participating schools can opt-in to the program at the start of the school year.

The program runs like a co-op in the school whereby the produce is bagged by enthusiastic, volunteering parents. Cauliflower, red peppers, oranges, avocados, radishes, tomatoes, apples, grapes, berries…about 100 different kinds of fruits and veggies have flooded the pantries of these families just in fall 2018 through the program. At the end of the school day at a designated place and time each week, parents pick up their children and their bags of produce, taste a healthy recipe related to the produce items in the bag, and receive nutrition education handbooks and tip sheets. Brighter Bites is implemented at no cost to the schools and families. The entire school, including teachers, children and their families, can participate in the program. The program is offered on an ongoing basis in the schools throughout the school year. Families can re-enroll in the program each school year if they choose. Thus, Brighter Bites goes the last mile to put produce in the hands of families that need it most while teaching them how to use it.

Shreela Sharma, PhD, RDN, LD is an associate professor of epidemiology, University of Texas Health Science Center at Houston (UTHealth) School of Public Health and the co-founder of Brighter Bites.