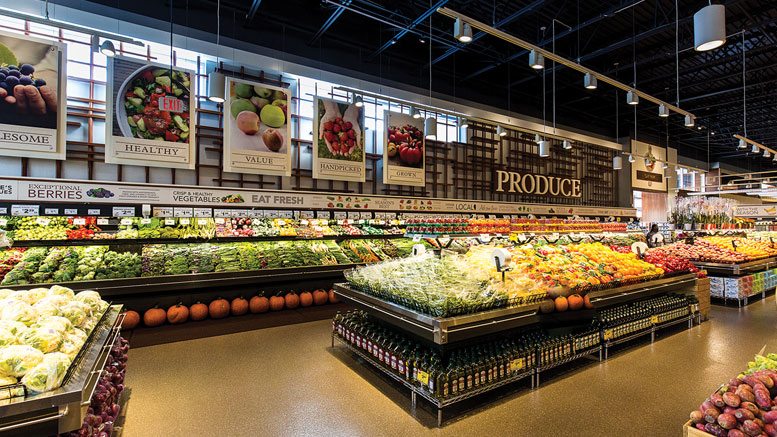 Simple formula has evolved to 13 stores. 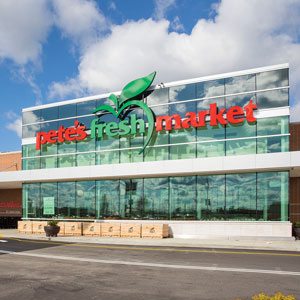 Jimmy Dremonas was 16 years old when he and one of his brothers opened their first produce store at 87th Street and Stony Island Avenue on Chicago’s South Side in 1974 — a 1,000-square-foot, full-service produce stand. The store, which the Greek immigrant brothers named Pete’s Produce after their father, was built on a simple formula: Offer high-quality fruits and vegetables, locally grown when possible, at affordable prices.

“Produce is the core of what we do,” says Dremonas. “We open different stores in Chicago’s neighborhoods. We use our produce in the deli; it is one of the reasons people come to the stores.”

The simple formula has worked, despite competition from the area’s large supermarkets, including Jewel-Osco, Mariano’s, Whole Foods and Fresh Thyme Farmers Market. “We have 13 stores and are expanding; we opened a new store last year,” says Dremonas.

The connection to the community extends to nearby farmers, because Pete’s Produce was buying local before it was “cool” to do so. “For years, we have prided ourselves on buying primarily from local suppliers. In fact, we are proud of our long-standing relationship with our suppliers — many who date back to our first days in Chicago,” says Dremonas.

In Chicago, as in most of the Midwest, weather limits how much of the year produce can be sourced from nearby farms. “Local is very important to what we do,” says Dremonas. “When we say ‘local,’ we mean Michigan and Wisconsin and Illinois. We have local apples for seven or eight months; but we only have the local vegetables three to four months out of the year. The rest of the year, most of it is from Florida and California. As time passes, we also get produce from Chile and New Zealand.” Per the store’s website, the store breaks down bunches and hand-cleans and re-bands them to assure there’s no dirt, decay or spoilage.

While the large corporate supermarkets bring produce in from around the world, Dremonas counts on the generations-old local wholesalers at the Chicago International Produce Market on Chicago’s South Side. “We get seven to 10 trailers of produce a day from the Terminal Market,” says Dremonas. “We go to Strube, Panama Banana, Marano.”

Strube has been a leading Chicago produce wholesaler for more than a century; Panama Banana has been a fixture in Chicago produce since Tom Pappas rented basement space at the South Water Street Market in 1929; and in the past 65 years, Anthony Marano Company has grown from being “the tomato guys” into a full-service fruit and vegetable wholesaler.

“For the Hispanic stuff, you have La Galera Produce, J.L. Gonzalez Produce and some smaller wholesalers,” says Dremonas. “We have an ethnic market — Hispanic, Greek and Italian customers — and they look for ethnic produce. The Hispanics mainly want bananas, papayas, pineapples and mangos.”

Dremonas has also learned to cater to a growing wave of consumers who are concerned about food safety and about the materials used to grow the fruits and vegetables. “Our customers are more conscious with how clean the produce is. They are more interested in organic, and non-GMO. We are selling a lot more organic; that happened about six years ago,” says Dremonas.

Pete’s Produce is expanding because of its commitment to serve customers across the many economic and ethnic divides of Chicago. “Our goal is to serve everyone,” says Stephanie Dremonas, executive officer and Jimmy’s daughter. “There is no level of disposable income, no race. We try to appeal to everyone, to all the races, to Hispanics, African-Americans. We’ve been lucky to please all those customers. We have stores in high-end neighborhoods and in urban settings, where things are more difficult. We’re in all kinds of neighborhoods.”