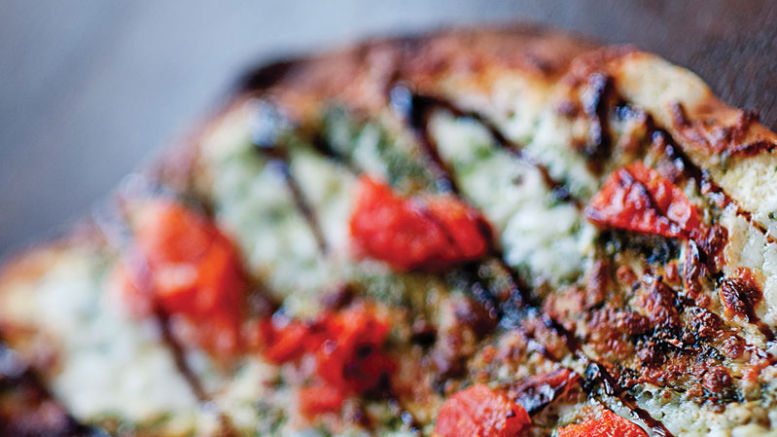 Wisconsin is more than fisheries and supper clubs, although the importance of those traditions cannot be discounted. Wisconsin just wouldn’t be Wisconsin without them, or without an abundance of deep fried cheese curds and brats boiled in beer.

While Milwaukee has a history and a reputation for being a meat and potatoes town, the way residents get their proteins and starches has evolved along with the population. A mix of ethnic restaurants can be found in the city, including Thai, Japanese, Indian as well as Italian, Irish and German eateries and more modern culinary concepts. 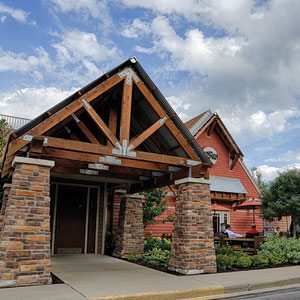 Organics gained a foothold too, but haven’t quite impressed Milwaukeeans as much as it has for other cities across the country. This isn’t to say that you can’t find organics here. The casual dining restaurant, Locavore, located in the Potawatomi Hotel & Casino, has a simple three-word tagline: Eat. Local. Organic. The restaurant’s seasonal menu offers small and large plates of local products with many items changing daily as supply and harvests dictate.

With so many farms in the area, eating local has been a preference long before it became a movement in food production and consumption. The farm-to-table concept caught on however, with places like Wolf Peach, which draws on area growers and vendors to source local produce. The restaurant, located in the Beerline neighborhood, also grows produce in a 1,000 square foot urban garden located on-site. Parkside 23 in Brookfield has 10 times that square footage in an adjacent garden.

The Walker’s Point neighborhood on the city’s south side is home to Braise, an establishment committed to fresh, seasonal, locally sourced ingredients on a menu created daily and based on supply. Chef/owner David Swanson is a three-time semifinalist for the James Beard Award for Best Chef: Midwest.

The Braise Restaurant Supported Agriculture program sources produce from more than 40 local farms and delivers it to resell to other member restaurants as well as individual homes. 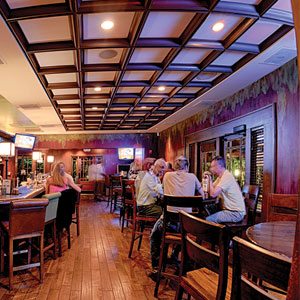 Milwaukee culinary professionals are no strangers to James Beard nominations, and the first Milwaukee chef to get the Best Chef: Midwest honor was Sandy D’Amato in 1996. D’Amato is the former owner of Sanford restaurant, which regularly competes for Outstanding Restaurant.

D’Amato’s family has a long history in Milwaukee, having operated a grocery in the city for 80 years. In fact, the Sanford occupies the space of the former family grocery.

The restaurant was purchased by executive chef Justin Aprahamian in 2012. Aprahamian started in the kitchen at age 18 and worked his way up from prep cook to owner and chef in 10 years. Aprahamian won Best Chef: Midwest in 2014. The number of food trucks in the city is growing too and offers every imaginable cuisine such as soups and paninis, bahn mi, falafel, tacos, Italian beef, burgers and grilled cheese. Residents can track these seasonally operated trucks during lunch or find them at any number of city festivals and concerts.

Visiting foodies can take the Milwaukee Food & City Tour by foot or by bus. Participants get a tour of the city’s cultural and dining attractions as they sample food from area restaurants while learning about the history of the city and its people.