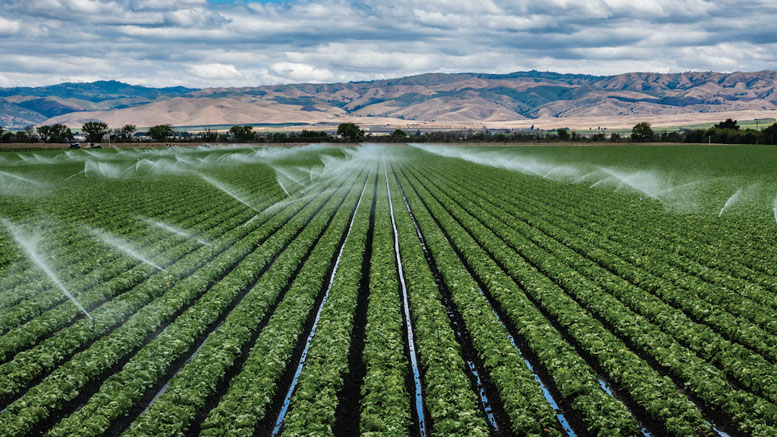 25 years ago, the state of Montana eliminated the maximum speed limit on its highways during daylight hours. As an 18-year-old making my first solo road trip from Colorado to visit my grandparents, my excitement of driving through Montana without the pesky constraints of a speed limit was palpable. That feeling quickly went away when a state trooper pulled me over and handed me a $195 ticket for speeding. He pointed out to me that there was, in fact, a speed limit: drivers must use a “reasonable and prudent” speed. Frustrated at the time, a few miles down the road, I realized this “reasonable speed” standard made sense. What was reasonable for one vehicle was simply not reasonable for another vehicle.

On April 29, 2021, FDA released its Investigative Report: Factors Potentially Contributing to the Contamination of Leafy Greens Implicated in the Fall 2020 Outbreak of E. coli 0157:H7. The report detailed its investigation into the fall 2020 E. coli outbreak in the Central Coast of California growing regions. Among its other findings, the FDA indicated that one of the strains from the recent outbreak was identified in cow feces samples taken 1.3 miles upstream from a produce farm with multiple fields tied to the outbreak.

Consistent with the outlay of the Food Safety Modernization Act (FSMA), FDA issued recommendations in the report, allowing the industry to address the issue moving forward, with industry groups such as the Leafy Green Marketing Association (LGMA) immediately stepping in to provide guidance and instruction to its members.

FSMA and its rules are, aside from the documented record-keeping requirements, non-prescriptive. Each grower develops its own operationally specific risk assessment, and implements preventative controls for its farm. This type of compliance autonomy gives each farmer the latitude to address those issues in the manner it deems appropriate. For example: The Produce Safety Rule dictates, among other things, that operations identify those things that create a “reasonably” foreseeable risk to their commodities, and allows the operations to address those risks.

However, compliance autonomy places the challenge of solving problems with those closest to, and those with, the greatest knowledge and specifics of their farm – the farming operations themselves. The leafy green E. coli-related illnesses present an extreme challenge. The FDA’s recent guidance and update to the Leafy Greens STEC Action Plan is FDA’s way of responding to that issue.

The threshold for a “reasonably foreseeable” hazard is not specifically defined in statute, but rather evolves over time with our increased knowledge and experiences. To its credit, the industry has responded swiftly. We know that individual organizations have stepped up their testing programs and/or requirements to address this particular pathogenic E. coli concern. Likewise, LGMA should be commended for providing guidance for its growers to address this. LGMA’s continued guidance should be helpful in understanding FSMA’s flexibility and what constitutes a “reasonably foreseeable” hazard that must be addressed both in response to this investigation and with the continuing paradigm shifts of the FDA’s standards under FSMA.

It is not clear at this point how the recent guidance will affect FDA inspections of non-leafy greens, but one thing is clear: the paradigm for FSMA standards change over time, and the expectations of those standards will likely ever be increasing. Keep in mind that the FDA’s findings and guidance are based on the subject E. coli found in cattle feces samples that were 1.3 miles from the harvested area. While some commodities are particularly susceptible to pathogen intrusion, all fresh produce faces that risk. Growers should be prepared for increased scrutiny of their identification and analysis of potential and reasonably foreseeable risks.

Will the FDA inspectors require that every producer of every commodity assess and identify every foreseeable risk within a one to two mile range of an operation? Probably not. However, the FDA’s Investigative Report should increase every producer’s awareness of what the FDA will determine to be a “reasonably foreseeable” hazard to their commodity. Perhaps more importantly, operations need to realize that what is reasonably foreseeable for interpreting FSMA is not the same today as it was one year ago, and it will likely be different one year from now.

I am still frustrated I had to pay that speeding ticket.