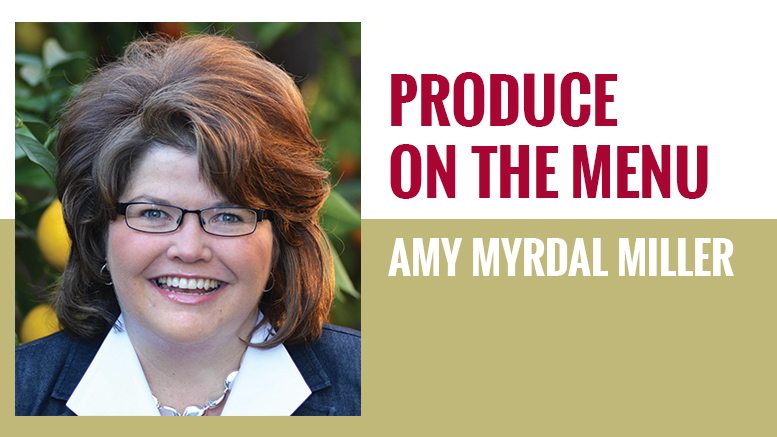 A friend of mine has been living in Ireland the past two years. He and his wife initially thought they would leave Southern California for a year in Ireland to spend time with their grandchildren. Then, the pandemic hit, and they decided to extend their stay and embrace living in Ireland a bit longer than anticipated. Russ shares a lot of food photos on Facebook, often making me wish I were there with him and reminiscing about a trip to Dublin years ago.

One of the aspects of dining in Ireland I most loved was the fact that at least two vegetable side dishes were served with every meal in cozy, casual pubs. You were not asked what you wanted; you were simply presented with these side dishes for the table, along with your entrée like fish and chips, Irish stew, cottage pie and shepherd’s pie.

About half the time, one of the two side dishes included mushy peas, or peas mashed with fresh mint, followed in frequency by colcannon potatoes, or potatoes mashed with cabbage. I was amused that even when our entrée included vegetables, we were still given more vegetables. At one point, I found myself dipping perfectly fried chips in creamy mashed potatoes.

We were visiting Dublin in mid-February when temperatures were cool. Entering a pub, enjoying a pint, and then ordering a meal provided abundant comfort during our stay. Being served all those vegetables also offered abundant virtue. “I deserve another beer after eating all those vegetables!” my husband Scott declared one evening. He viewed the beer as reward for eating his vegetables, while I saw the vegetables as a reward for choosing another pub over the many fine dining restaurants near our hotel.

So, what would happen to vegetable sales and consumption if there were more Irish pubs in the U.S.? Would we see greater potato sales and consumption? Would leafy greens like cabbage be consumed more often by a dining public that claims they want to get the immune-boosting benefits of dark leafy greens? Would growers have to plant more peas and mint to keep up with mushy pea demand? Would mashed carrots become as common on home tables as mashed potatoes? Would comfort food classics on American menus, such as macaroni and cheese, be replaced by Irish seafood chowder filled with potatoes, celery and onions? Would we start saying, “That’s as American as bacon and cabbage pie!” Instead of “…apple pie”? Oh, and bear with me here, would more millennials appreciate the many merits of cabbage and lose their love for that creepy kale? Would IHOP have to change its commercials to offer, “all-you-can-eat Irish potato pancakes?”

OK, you have let me go on long enough with my Irish pub fantasy. In all seriousness, I simply wish we as American diners would eat more vegetables more often in more places. I wish more restaurants would focus on making vegetables the most delicious, tempting part of any meal. I wish chefs would stop talking about potatoes as a starch and call them what they really are — vegetables.

I wish more diners would stop thinking they should have the salad instead of the fries and order both. I wish consumers would realize that some vegetables are great when raw and crunchy, but most vegetables are even better when cooked, especially mashed with herbs, or roasted with fresh, flavorful extra virgin olive oil.

And finally, I wish someone would bring me a pint!

Amy Myrdal Miller, MS, RDN, FAND is a farmer’s daughter from North Dakota, award-winning dietitian, culinary nutrition expert, and founder and president of Farmer’s Daughter Consulting, Inc. She is consultant for the Produce for Better Health Foundation, a member of the Texas A&M AgriLife External Advisory Board, and a member of the Bayer Vegetable Seeds Horticultural Advisory Council. You can learn more about her business at www.farmersdaughterconsulting.com, and you can follow her insights on food and flavor on social media @AmyMyrdalMiller

Can Produce Provide Both Comfort And Health on American Menus?