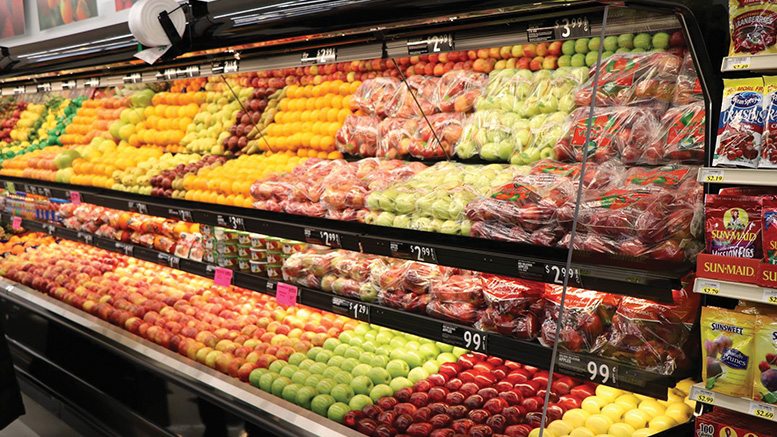 Fareway Stores Inc., bills itself committed to family values, and extends that vision to the way it treats employees 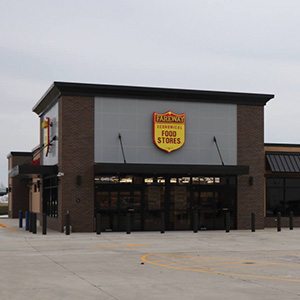 With 17 stores throughout the greater Des Moines, IA, area, Fareway Stores is second only to Hy-Vee in number of units. And across five Midwestern states — Iowa, Illinois, Minnesota, Nebraska and South Dakota — the family owned company has a total of 117 stores with 10,000 employees. And none of them work on Sunday. Ever.

“Fareway’s policy of being closed on Sunday has been in place for as long as our company has been in existence,” says the company’s website. “We believe our customers, employees and business partners deserve a day at home with their families — free from the fast-paced life we all live the other six days of the week.”

That sense of community also extends to the importance of sourcing as much produce as possible from neighbors who farm. “As a company we try to source as much farm-fresh local product as we can,” says Chris Boothe, vice president of produce purchasing at Fareway Stores, Boone, IA. “I would think Des Moines considers local to be the surrounding communities, and possibly could even consider the entire state of Iowa local. Our stores also have the option to buy local and are encouraged to do so.” 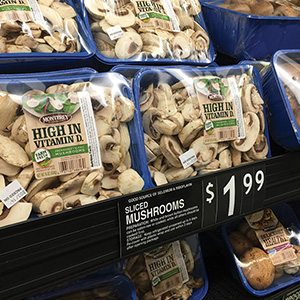 Store #900 is in a pocket shopping center that also includes a Walgreen’s and two bank branches. It is close to Little John’s Burgers, and three blocks away from competitors Linn’s Super Market and the All Africans Market. Demand for organic at this store generally trends up, but the jury is still out with some in the neighborhood. “Organic is growing, but not as fast as the local,” says Harkness. “Some customers like organic, some don’t.”

There is general agreement, however, that the produce department is at the heart of this store.

“Produce is one of the more important areas,” says Harkness. “We use produce from the store in the deli department.”

>The importance of produce extends throughout Fareway’s 117 stores. “Produce is extremely important in defining our stores,” says Boothe. “It is the first impression our customers have when they walk in the front door. It can be a reflection on the rest of their shopping experience.”

While the stores go the extra mile to support Iowa and other Midwestern farmers, Fareway has also developed a global supply chain to keep the department well-stocked. “We source from all over the country, and certain times of the year from outside the states,” says Boothe. “Product can be sourced from California, Texas, Florida, Arizona, Washington, Idaho, Mexico, Canada, Chile, just to name a few.”

The first Fareway store opened for business at 624 Story St. in Boone, IA, on May 12, 1938. Founder Paul S. Beckwith’s concept of a self-service grocery store was considered revolutionary. Shopping carts were a novelty, referred to as “rubber-tired gliders” that carried shopping baskets. The chain remains family owned and is said to be one of the largest employers in Iowa.

“It has become extremely competitive in the grocery industry in the past few years,” says Boothe. “Des Moines is a thriving market. I believe it is the fastest-growing area in the Midwest and is the 34th fastest-growing in the nation.”